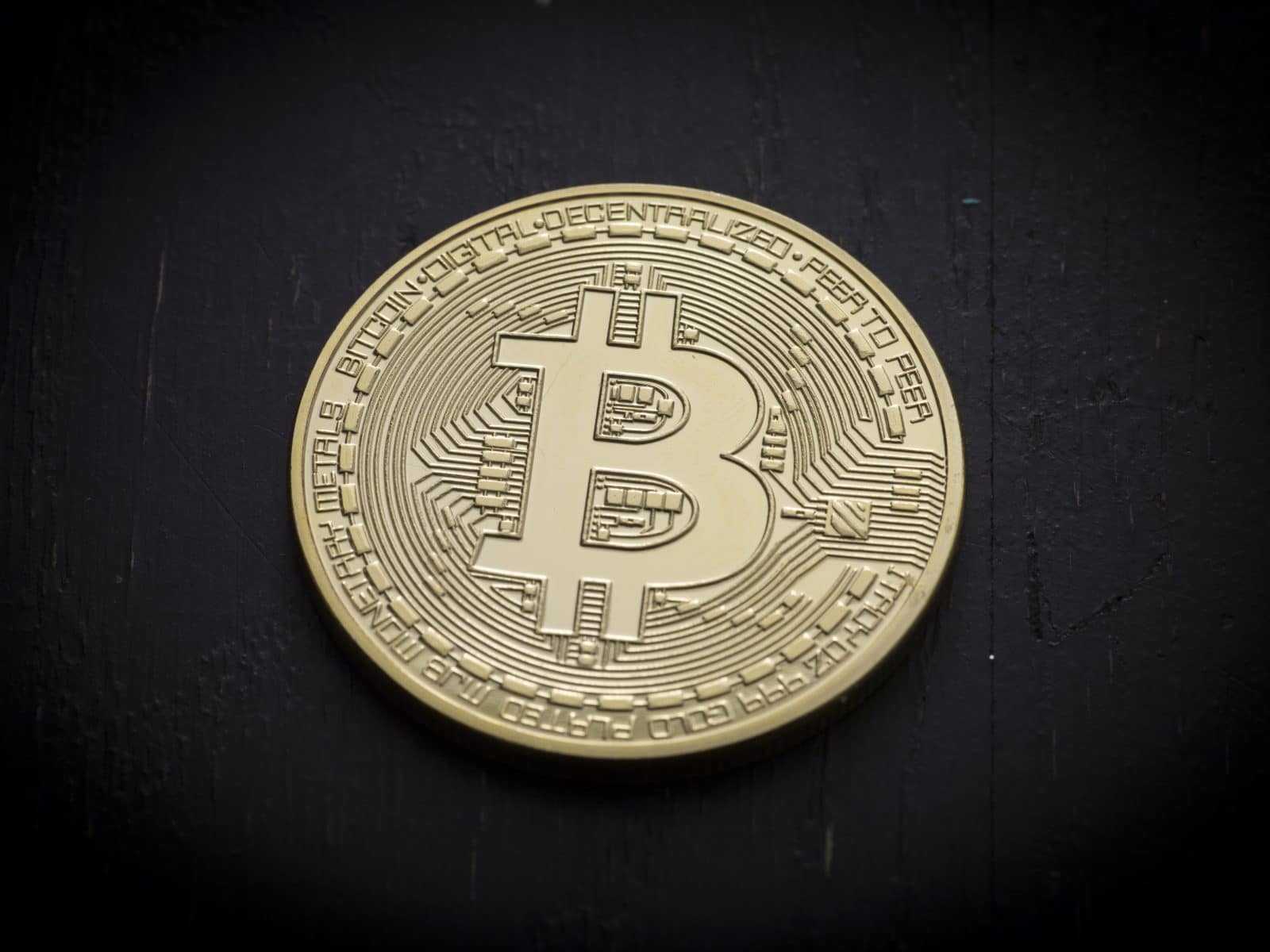 Another day, another email scam.

They’re getting desperate… and scary. This time, they’re using bomb threats. The FBI has stated that these threats are not credible, and are an attempt to extort bitcoin from their targets.

Here is the text of one of the emails (bad spelling/grammar and all):

There is the explosive device (Hexogen) in the building where your company is located. My recruited person constructed the bomb under my direction. It can be hidden anywhere because of its small size, it can not destroy the structure of the building, but in the case of its there will be many victims.
My man keeps the territory under the control. If he notices any strange behavior, policemen the device will be exploded.
I can call off my mercenary if you make a transfer. $20’000 is the price for your safety and business. it to me in BTC and I warrant that I will withdraw my mercenary and the bomb will not detonate. But do not try to deceive me- my assurance will become valid only after 3 confirms in blockchain network.

You have to solve problems with the payment by the end of the workday. If you are late with the transaction the bomb will explode.
Nothing personal, if you don’t send me the bitcoin and a bomb detonates, next time other companies will pay me more bitcoins, because it is not a one-time action.
For security and  I will no longer enter this email account. I check my Bitcoin address every 20 minutes and after receiving the transaction I will order my man to leave your area.

If an explosive device blows up and the authorities see this email-
We arent terrorists and do not assume for acts of terrorism in other places.

According to NYPD’s Counterterrorism Bureau, this is not a credible threat.

“Please be advised – there is an email being circulated containing a bomb threat asking for bitcoin payment,” tweeted the NYPD. “While this email has been sent to numerous locations, searches have been conducted and NO DEVICES have been found.”

“At this time, it appears that these threats are meant to cause disruption and/or obtain money,” another department message read. “We’ll respond to each call regarding these emails to conduct a search but we wanted to share this information so the credibility of these threats can be assessed as likely NOT CREDIBLE.”

Added the NYPD’s Counterterrorism Bureau, “We are currently monitoring multiple bomb threats that have been sent electronically to various locations throughout the city.”

“These threats are also being reported to other locations nationwide & are NOT considered credible at this time.”

If you receive one of these threats and are concerned that it may not be a hoax, you can report it to the FBI or local law enforcement.

“We are aware of the recent bomb threats made in cities around the country, and we remain in touch with our law enforcement partners to provide assistance,” said the FBI, “As always, we encourage the public to remain vigilant and to promptly report suspicious activities which could represent a threat to public safety.”